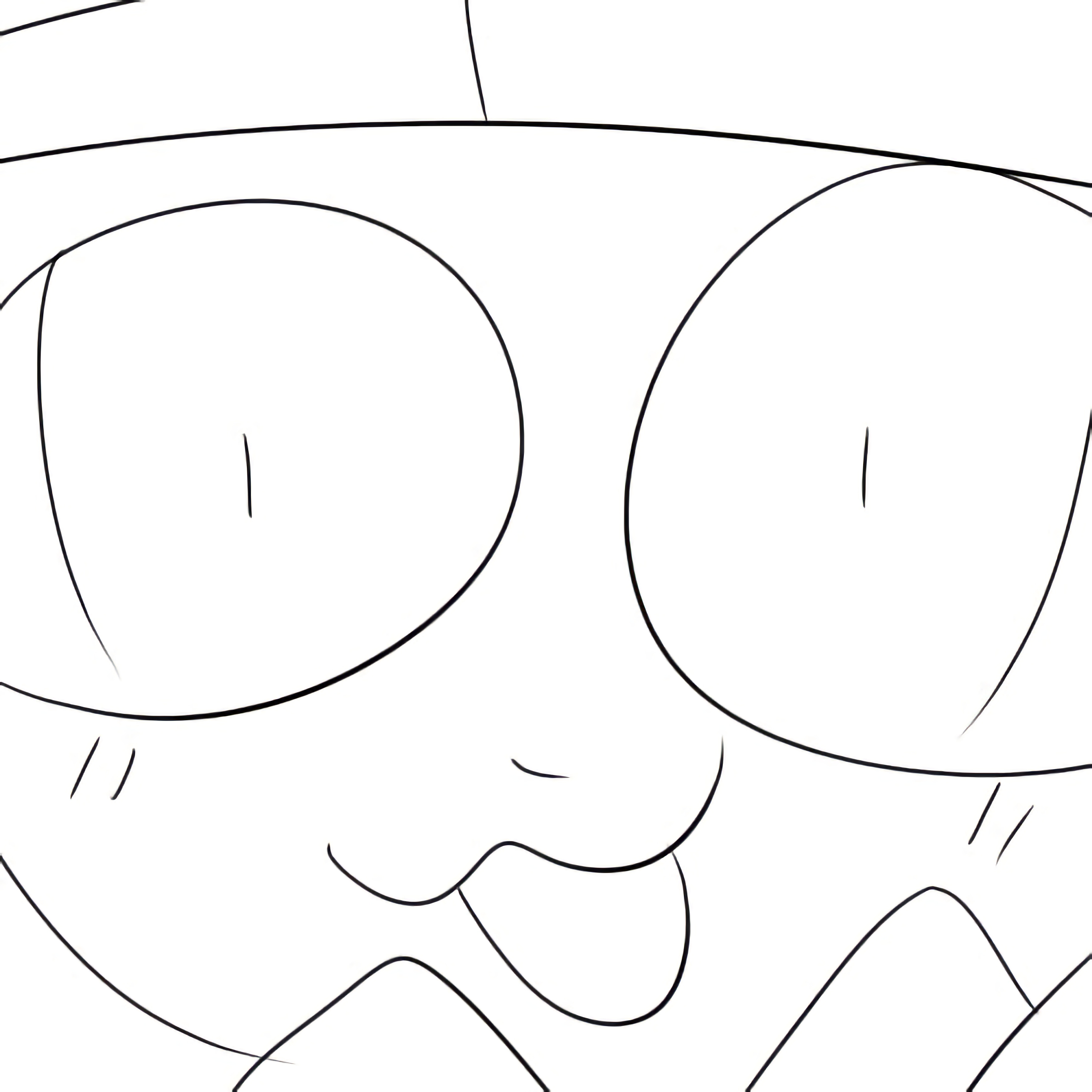 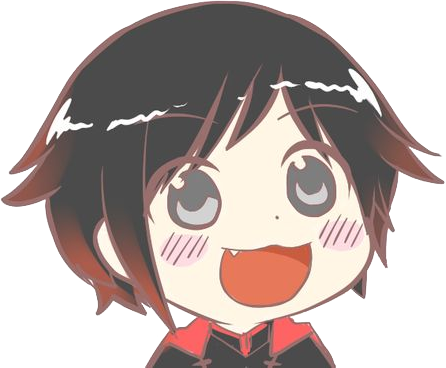 I use: 👿 Twitter: @icze4r and @MargaretGel
📺 YouTube: icze4r I have, but do not use (much): 🧓 Facebook: icze4r
🎴 Instagram: icze4r
🎮 Twitch: icze4r
🎶 Soundcloud: icze4r
🎴 Pinterest: icze4r I do not have nor do I maintain a presence on any other websites. that you know about

The 4 is silent. :3 'icze4r' is a corruption of the romanized term 'iczer', meaning, 'curl'. No, but really: it's the romanized version of an archaic Japanese word, 'ikusa', which means 'warrior' (amongst other things). I got this name by trying to type "iczer", in an account creation name box in Arcadium. I typoed it as 'icsze4r'. I removed the 's', leaned back, looked at it, and said, 'I like that.' And the rest is history.

Specifically, it's a reference to the anime that probably did the most to clue me in that I was definitely not straight or cis. It's Iczer One, and it's an experience. I should note that most people can't even seem to figure out how to parse my name. It's "iczer" with a 4 in it. The 4 is for the symbol ♃. It's pronounced "ick-sir".

I'm interested in: Sailor Moon
Battle Angel Alita
Devil Hunter Yohko
Tenchi Muyo
Iczer One The bodies of work of:
Kiyohiko Azuma
Koshi Rikdo
Yukio Sasaki
Michiru Yamane
Nobuo Uematsu
Yasunori Mitsuda My favorite Internet content creators are: TaxidermistPasta
VollipopMambo
The Freelance Astronauts
NeoCranium
The Oddity Archive (what a cool person)
Proton Jon
The Cinema Snob
JonTron
James Rolfe
SolidSharkey
Zartan
BadassBarry
Sak & Lago
Vinesauce
I have a lot of favorites. On any given night, I'm probably listening to video game music and/or remixes; old movie soundtracks; watching either Vinesauce, or a Cinema Snob video; or re-watching one of NeoCranium's or Vinesauce's videos. I archive all the stuffs that I like on here, but I'm no good at organizing it all, so I mainly just watch online. I tend to spend a lot of my free time studying things that I like. While I don't exactly obsess over them, I do enjoy watching over and reading through things again and again. If you'd like to see some of my favorites, check out Neutlarva. It's a collection of my favorite t'ings! c(◕ᴗ◕✿) I also like Kolchak: The Night Stalker, and a bunch of other t'ings that you've probably never heard of. Including Marathon. 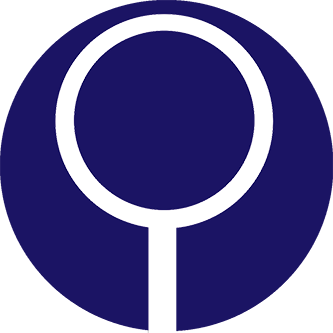 Margaret Gel, also known as icze4r, TheBattleAngel, or Grand Psyker Winnifred, is a writer. She was born 21 October 1986. She has raised over $1,000,000 USD for various charitable causes online since 2014. Google says I'm an Engineer. Okape. To be honest, I got no idea if I like it spelled "Winifred" or "Winnifred". A lot of people, I feel that they're entirely up their own ass. They want you to remember them for something that's entirely corporeal and ordinary. The sort of answer to a question, like, 'what do you do?'. Fuck that shit. You want to know who I am? I got abducted by space aliens and stood on the Moon. Also one time I fandubbed the entirety of Sailor Moon, I played Usagi. THERE ARE VHS TAPES OF SAILOR MOON WITH MY VOICE IN THEM. LOOK AT MY VRCHAT AVATAR